Stephanie Sosa was raised in a Spanish speaking family in Jackson Hole, Wyoming. At a young age she was diagnosed with a developmental delay with speech and language. The contrast of her school life in English and her home life in Spanish left her speech skills underdeveloped. For most of her life she was confused about words, and often chose not to speak. When she was 19, she came to work at Vertical Harvest. With the support of her job coach she became comfortable welcoming customers, and interacting with coworkers. After only a few months, Stephanie had found her voice. Since then her confidence flourished and her social network expanded! 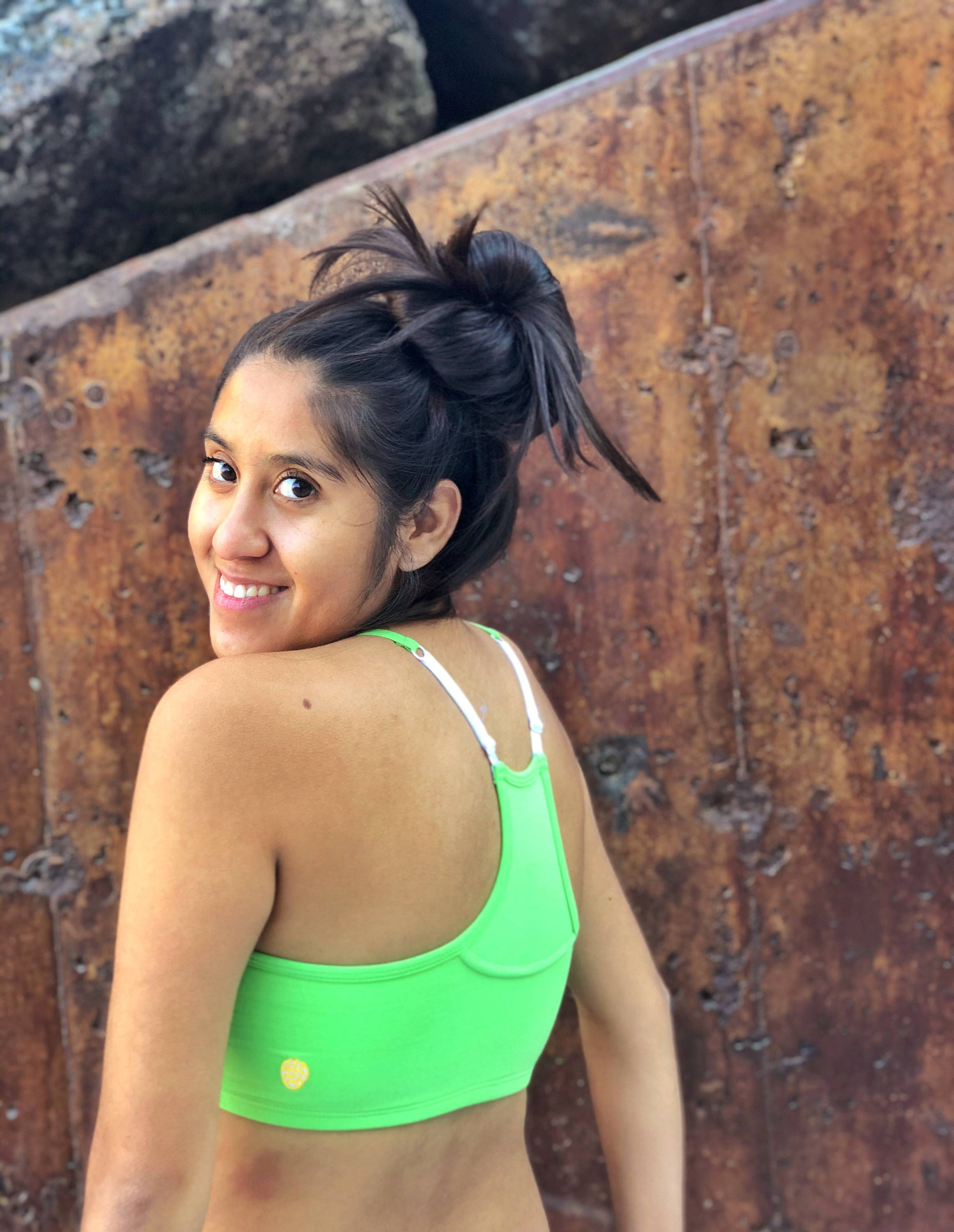 "I'm so happy about finding my voice. " 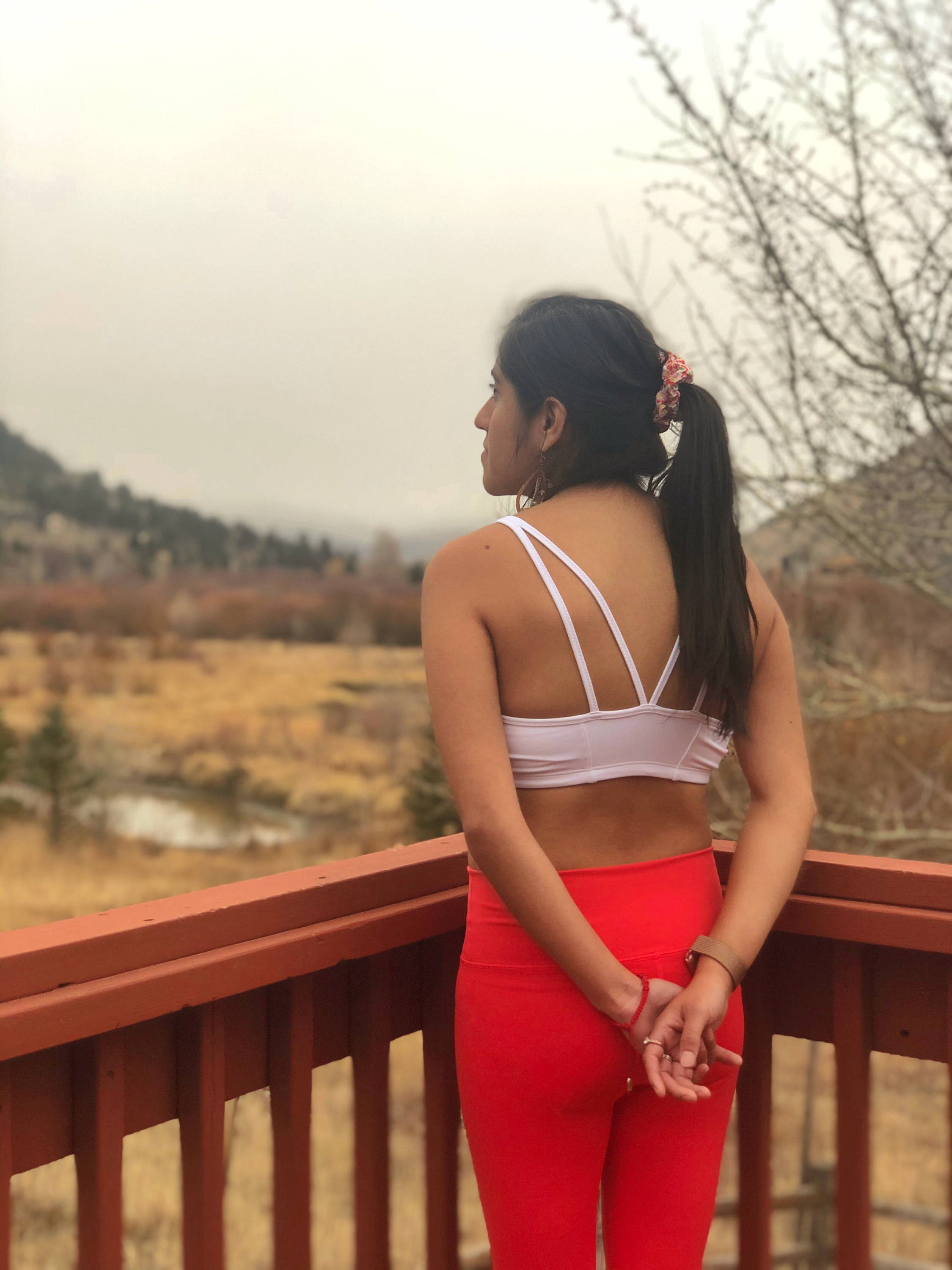 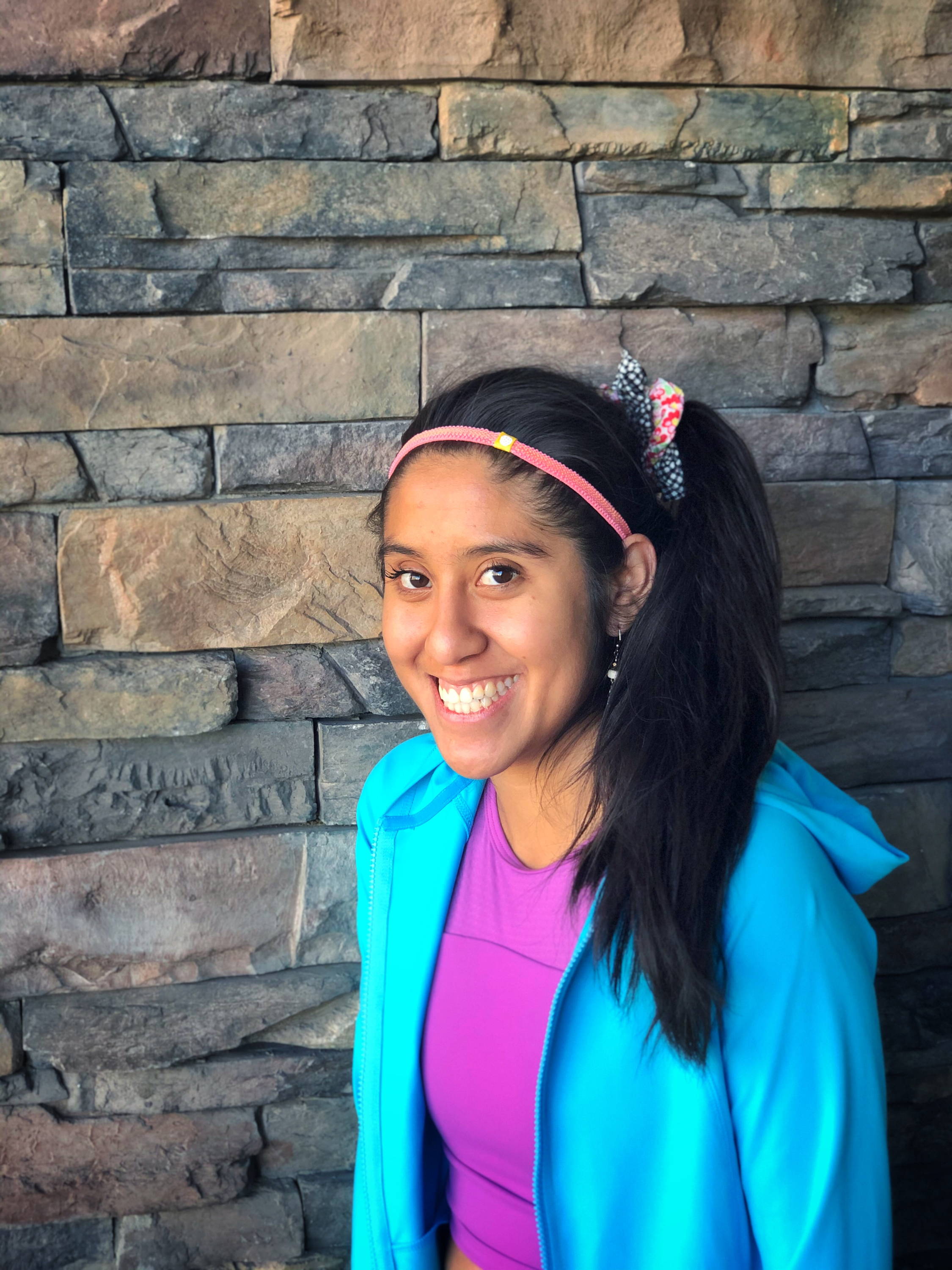 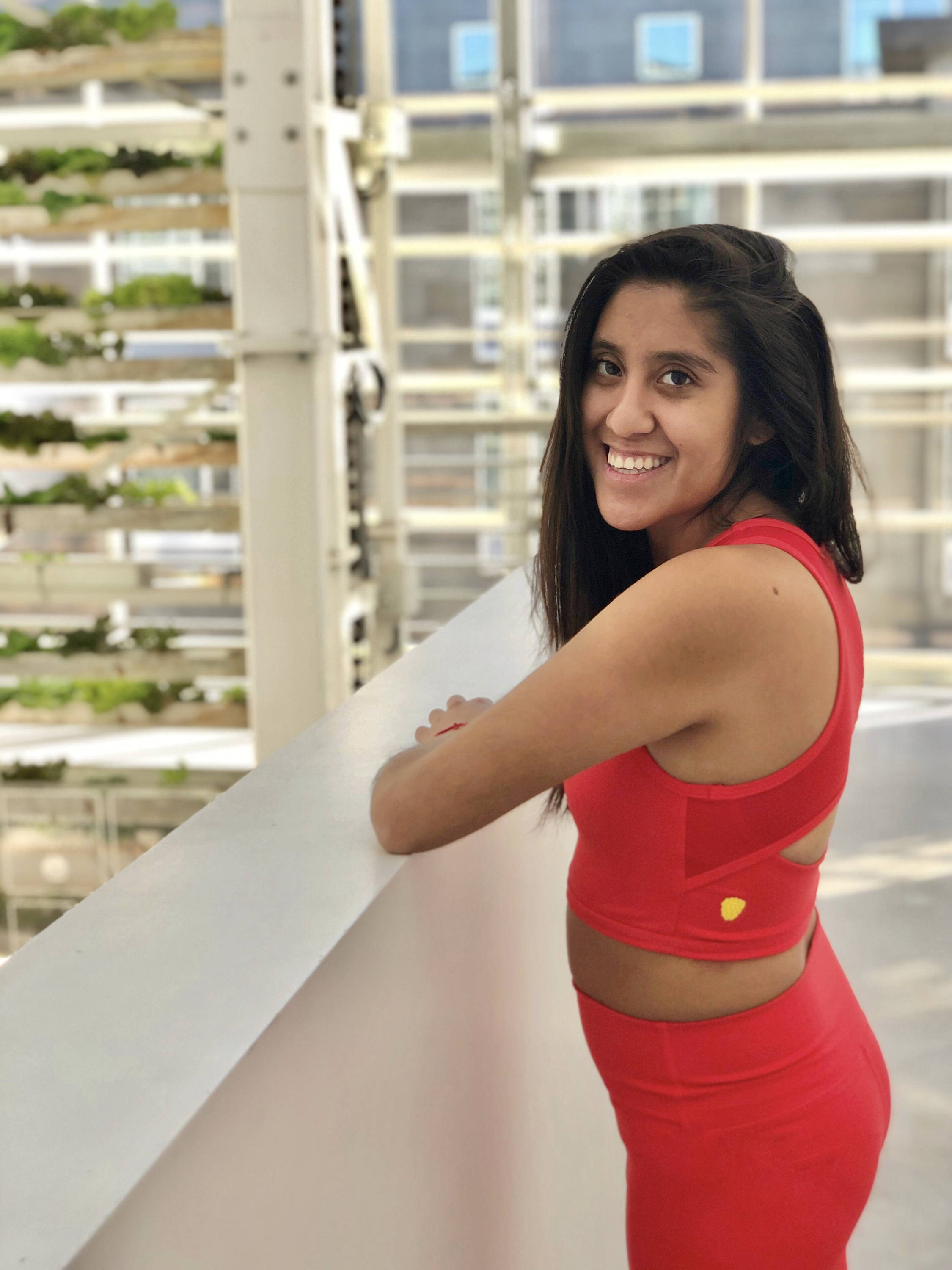 In the future Steph would like to work in the fashion industry. With her free time she likes to walk dogs, hang out with friends and family, and plan her outfits for the week!